Sony Music Entertainment Australia Pty Limited uses both our own and third party cookies and other tracking technologies on this website to enhance your browsing experience, measure our audience and provide you with tailored ads. To find out more about how we use cookies, please see our privacy policy here. By continuing to use our website, by closing this box or by clicking here you are indicating your consent to our use of those cookies, as further described in our privacy policy. If you do not consent to the use of cookies, you should not use our website. You may refuse to accept cookies by activating settings on your Internet browser. However, if you select such settings you may be unable to access parts or features of our sites. 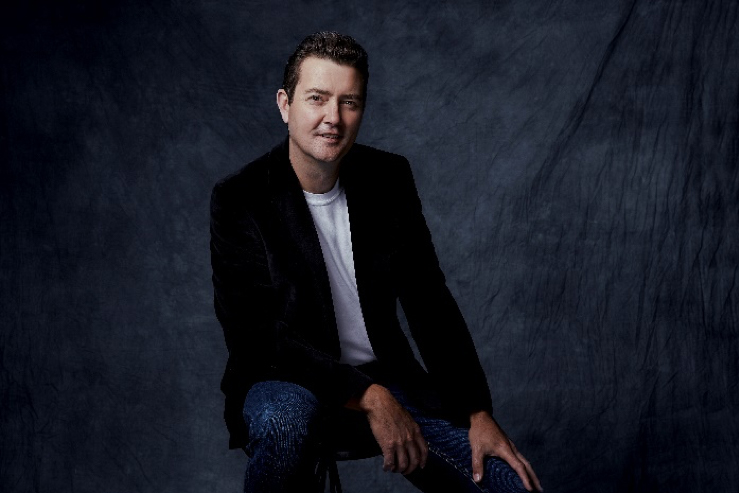 ‘When Willie’s Gone’ is the albums second single.

“I was in my bar one night and I was playing some Willie Nelson records and I thought, what happens when Willie finally passes away? He’s the last of the living outlaws… and then I thought… who’s going to smoke all the weed when Willie’s gone?!”

The new music video for ‘When Willie’s Gone’ was produced and directed by seven-time Golden Guitar winners, The Filmery.

Multiple Aria Award nominee and 8 time Golden Guitar winner Adam Harvey is one of Australia’s most popular and enduring country stars with a career spanning over two decades. Encapsulating over half a million sales, Gold and Platinum albums, this release follows the success of his most recent albums HARVEY’S BACKYARD BAR, THE GREAT COUNTRY SONGBOOK VOLUME II and FAMILY LIFE.

Fulfilling a lifelong dream, Adam jetted off to the bright lights of the immortal Music City to record masterful 10th studio album THE NASHVILLE TAPES with producer Nash Chambers, armed with a brace of new songs couched in the classic country sounds that most capture his imagination.

This Saturday, Adam will join John Farnham, Daryl Braithwaite, Guy Sebastian, The Veronicas and more at Scully Park in Tamworth for Hay Mate – A Concert for the Farmers in support of Rural Aid’s Buy a Bale program. He then resumes THE NASHVILLE TAPES TOUR with special Guest Judah Kelly in November.

For Ticket details and links, go to:  http://adamharvey.com.au/tour/